yesterday was the kenduri. what kenduri? ehem ehemmm.

it went well (i guess?), ibu called waktu kenduri dah habis, and mengadu this one thing.

and i was like... "I wish i could help ibu. I really wish i could just be there and help you with those things."

oh yea, this story is actually about abang. remember one of my post about him, having dilemma and recently planning to go for umrah?

he was offered a quite-promising, permanent job dekat satu government office ni, which for me... awesomenya aturan Allah!

well, he deserves all these. seriously, i'm a proud lil sister, i could say all the good things about him, and could hardly find his weakness. (except for kuat membebel dan tidy-conscious jugak macam ayah, lol)

somewhere over the rainbow

something good in everyday

entahla. kadang kadang rasa macam i have the right to give up life that easy. i just feel i have that right to be that way; giving up hopes after all the things i've been through. just, that.

and then i get to think this.

why am i here, still living in the first place kalau giving up is the only option i have? why on earth you're still here, typing all those words, commenting on stuffs yang Allah dah takdirkan untuk you? why?

"Hang tak payah risau sangat aih, semua orang pun dok buat benda yang sama. Yang bezanya, the way you deal with it. You have your own ways, go for it. As long as you keep moving, that's more than enough. There is always something good in everyday, that something; could be you."

*senyum*
words from qiStina at 11:42 AM No comments: Links to this post

say it as you mean it 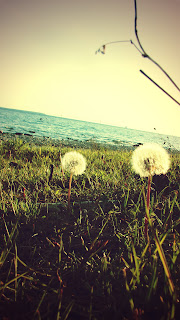 the picture speaks what i'm about to say, just so you know.

'cause i know you won't be able to find out the truest truth of it, it's her favourite ringtone.
words from qiStina at 10:21 PM No comments: Links to this post 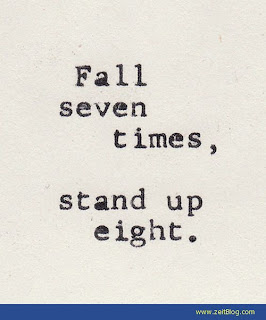 words from qiStina at 9:49 PM No comments: Links to this post

last few weeks, had a brief chat with him. it was just a conversation of not to say heart-to-heart one, but just tanya khabar, and how he was doing so far. well, he didn't tell much, as expected, probably thinking it's not nice to let me know all the problems he might have.

but i know his feelings, 'cause i've been there. maybe not for the same reason, but yeah. i can feel you.

banyak sangat benda yang perlu di-achieve, and he's in a great dilemma. recently, he told me about his future planning; he is now saving money, planning to get a permanent job, and get married. that's his plan, the rationale is that people at his age should be doing all these, and he's the one who is still struggling at the moment. baru saving sikit, kerja masih kontrak, and then marriage? mestilah jauh lagi nak dapat fikir, and i feel bad for him.

if only i could help, at least do something to ease his burden.

just in time, something unexpected came.

Tok will be going to Mecca to perform her umrah this coming March, and he was asked to accompany Tok there. at first, he felt a bit reluctant and indecisive, just because he felt it was not the best, right time to go. with his condition, he thought it would be difficult for him to actually go there and spend his saving, when the real fact, the saving was meant for his future.

i couldn't believe my ears, and hearing to that, i replied, "You make the decision, so better make a good one. Bukan senang nak dapat peluang macam ni, and yet the future pun penting jugak. I know it's hard for you to choose, tapi percayalah, apa apa yang telah diputuskan selepas ini, that's the best for you."

and he chose to go there despite the fact that he's going to use some of his saving for the umrah trip.

suprisingly awesome how Allah has put all the things into places.

it was one of his dreams to be there, in front of Kaa'bah, and make duas. his past experiences uruskan orang nak pegi haji makes the urge to go there even stronger than ever. "All good, iA, i'm going to make lots of duas there, probably this is the best for me, for now."

get a life, dudes and dudettes. 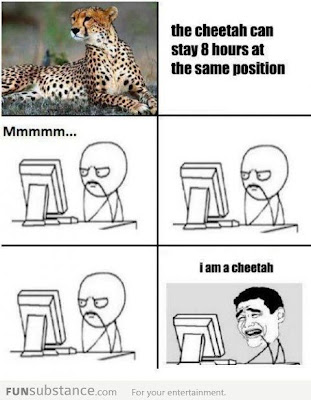 p/s : to dear you, i know you will read this. semoga baik baik sajaaa! take care sweetie! see you in March, iA! :))
words from qiStina at 10:27 AM No comments: Links to this post

qiStina
Penang, Malaysia
..even if the waiting takes forever." "The worst part about being strong is that no one ever ask if you're okay." true story.

they know me best

chapters in my life

their stories about life